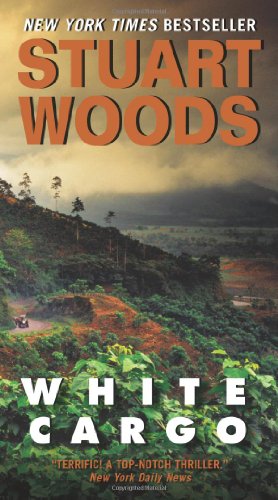 
They should have killed millionaire Wendell "Cat" Catledge, but they let him live while they sent his family and his yacht to a watery grave. They let him live knowing he could never find them in the deadly drug towns of Colombia, where they ruled as untouchable kings. Then, late one night Catledge receives a phone call--and one word launches one man's total war against a ruthless and terrifying evil.